Home Macedonia We are not able to open Chapter 23 without constitutional amendments, Osmani... 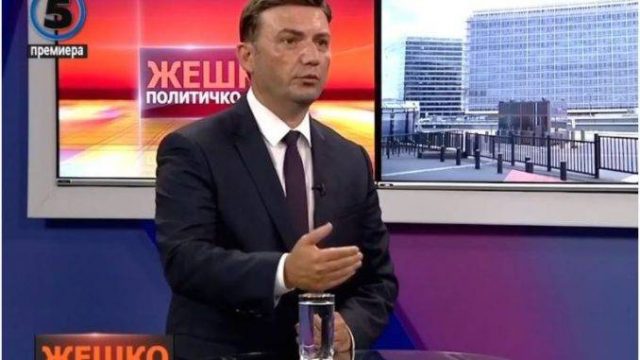 We started the accession negotiations for with the European Union from the day of the first intergovernmental conference, but we will not be able to open Chapter 23, if we do not change the Constitution, noted the Minister of Foreign Affairs Bujar Osmani.

“We will finish the screening, but we are unable to open Chapter 23 unless we change the Constitution, and that is a compromise solution, because Bulgaria’s position was firm until the last moment that there is no beginning of negotiations without making those constitutional changes at all. And we did not accept that. We rejected the solution that the Bulgarians offered – to get the start of accession negotiations and screening, and in the meantime to amend the Constitution,” said Osmani.

The Foreign Minister stressed that the amendment of the Constitution implies the introduction of the Croatian, Montenegrin and Bulgarian communities along with the other six communities that are already listed in the text of the Preamble.