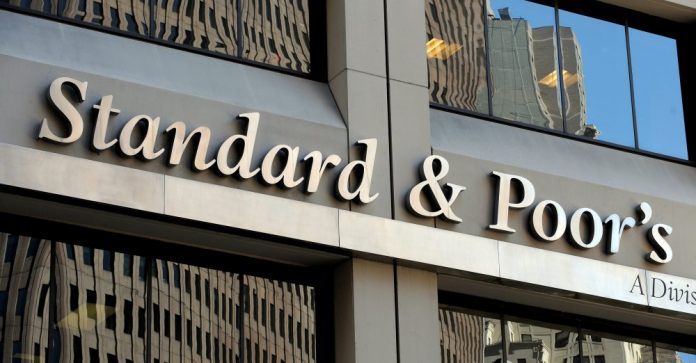 The “Standard and Poor’s” credit rating agency confirmed the credit rating of Macedonia at “BB-” with a stable outlook. The stable outlook, as noted in the Agency’s report, is due to the proactive creation of policies by the Government to alleviate the crisis resulting from the Russian-Ukrainian war.

“Economic growth is expected to strengthen in 2023, after the forecasted slowdown in growth in 2022, which is the result of indirect impacts from the Russian-Ukrainian conflict, primarily expressed through higher energy prices. Inflation will decrease as price pressures decrease”, reads the report, which adds that the risks arise from the Russian-Ukrainian conflict, and the progress in the EU integration process is considered to be the basis for structural and institutional development that would support the economic perspectives.

The “Standard and Poor’s” agency points out that the deficit will amount to 5.1% in 2022 with gradual consolidation in the next four years. The increase is due to the need to provide funds for new anti-crisis measures to protect the standard of citizens and improve the standard of living, higher pensions, liquidity of the economy, subsidies in the agricultural sector.