Home Macedonia Vehicle hits a bear on the Janche-Rostushe Bridge – authorities say it... 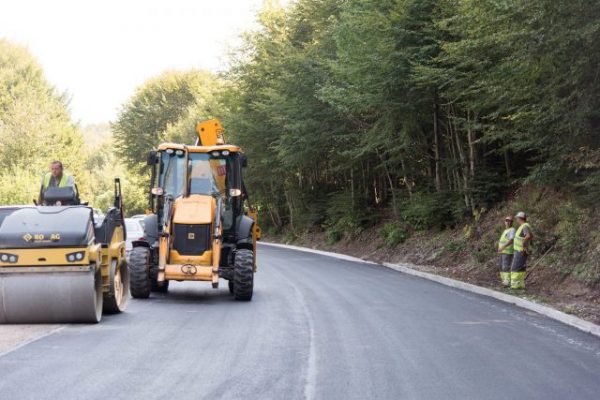 “Mavrovo” National Park late Thursday night on its official Facebook page published information about an injured bear on the Debar – Mavrovo section, on the stretch between Janche village and Rostushe Bridge, which could be aggressive after being hit by a car.

“We would like to inform you that on Thursday night on the stretch between the village Janche and Rostushe Bridge, a bear was injured by a car. We ask the sports fishermen and other visitors who will move on that stretch to be very careful because the injured bear can be aggressive,” “Mavrovo” National Park posted on its official Facebook page.