Home Macedonia Macedonian citizens are the least prepared to fight for their homeland in... 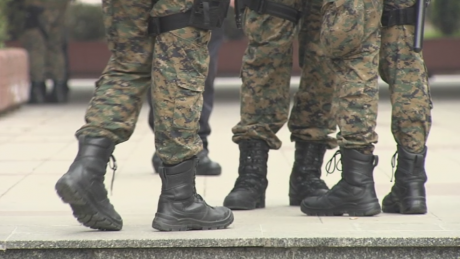 A total of 55 percent of citizens in Macedonia would fight if a war broke out, according to the results of survey analyzes published by the European Commission, according to which, compared to others in the region, Macedonian citizens are the least prepared to fight for their country.

As the Nezavisen news portal reports, in a survey that ended this year, the question to the male population is “if war breaks out, are you ready to defend your homeland?”.

Comparing with one such survey conducted in 2019, these data show that the combativeness of the population is now at a higher level. Then 38 percent of the citizens would die for the homeland.