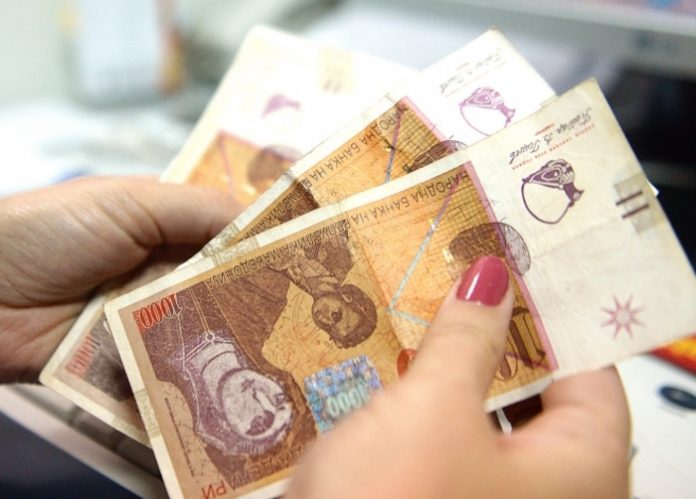 The Union of Trade Unions of Macedonia (SSM) demands that the Government and employers from the private sector immediately proceed to increase the wages of the workers because, as SSM says, even during the COVID-19 pandemic, the workers with their work helped to increase the capital of the employers, and the state collected revenues on the basis of taxes.

The union points out that in contrast to the increased capital gains for employers, workers’ wages increased by only 5.8 percent as the average wage increased from December 2020 to December 2021 according to the National Bureau of Statistics.

“This is the period for which the State Audit Office in the report on the government measures and policies undertaken to support employment and professions affected by the COVID-19 pandemic ascertains reduced revenues in the Budget of the Republic of Macedonia in the total amount of 1 437 005 thousand denars, i.e. about 23 million euros, and a large part of those funds did not even reach the workers’ accounts, which SSM warned would happen”, said the SSM