Home Macedonia Prof. Kalajdjiev: It seems that the prosecutors are victims of someone interested... 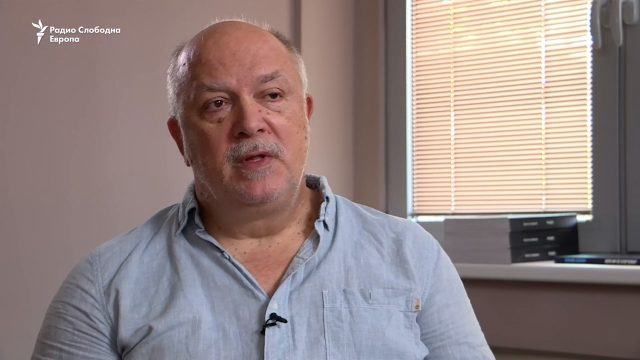 The events in the Prosecutor’s Office and in the Financial Police show that there is a conflict in the authorities, says the Law Professor Gordan Kalajdjiev in a weekly interview on Radio Free Europe (RFE), and assesses that it seems that the prosecutors are victims of someone who is interested in not investigating certain structures.

“Well, it is obvious that organized crime has serious links with the political elite, and from there such unusual combinations and even the involvement of high-ranking officials from the judiciary are possible, in the specific case against Vilma Ruskovska, practically the director of the Financial Police, an important figure in what is called ” loyal formcent”, says Kalajdjiev on the journalist’s note that the head of the PPO against organized crime Vilma Ruskovska has been suspended, the former Special Prosecutor Katica Janeva has been convicted for the last five years.

According to the law professor, what is more worrying right now is how the state reacts to the implementation of the laws and the fight against crime and corruption, i.e. the removal of practically half of the Prosecutor’s Office for Organized Crime is worrying, which is practically a “collapse of the system”.