Home Macedonia VMRO-DPMNE with Besa has a majority in the Tetovo Council, Says Gjorchev 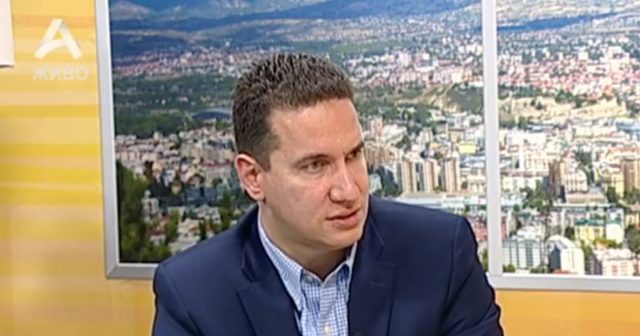 VMRO-DPMNE MP Vlatko Gjorchev confirmed on Sunday, the day after the elections, that preparations have already begun for talks with the Besa Movement to form a majority in the Tetovo Municipality Council, reports TV21.

Gjorchev said that VMRO-DPMNE does not rule out the possibility of other parties entering the majority.

“I already think that the negotiations between VMRO-DPMNE and Besa for a majority in the Council will be formalized in the coming days, VMRO-DPMNE and Besacombined have 16 councilors out of a total of 31, this is a majority from the very start. We will see if anyone else will join this majority”, said Gjorchev.

Gjorchev believes that with the Besa Movement, of the Albanian majority in Tetovo, they will continue the cooperation they have had so far in other municipalities.