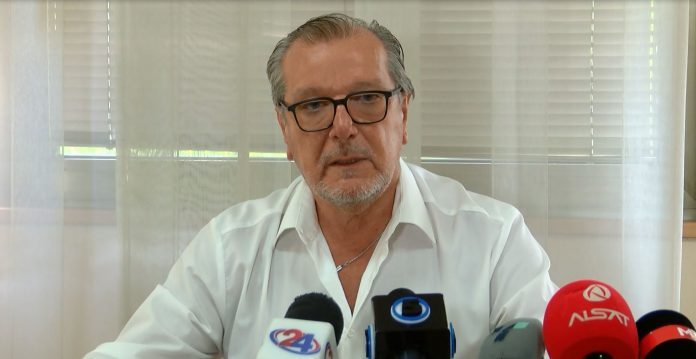 Businessman Trifun Kostovski, at a press conference he held together with experts from Slovenia and Croatia, indicated that the money that was withdrawn from the Eurostandard Bank as unsecured loans, mostly went to companies based in Strumica, close to the ruling SDSM.

When asked if he had any knowledge of where the money that was taken as unsecured loans ended up, he said: that most of it ended up in Risto Krmzov’s Strumica companies.

“Was Petkoski’s closeness with the then Prime Minister Zoran Zaev an occasion for massive support of every business from Krmzov, because he was close to Prime Minister Zaev as a person and a businessman? Of course, more companies based in Strumica close to SDSM are included here,” Kostovski said.