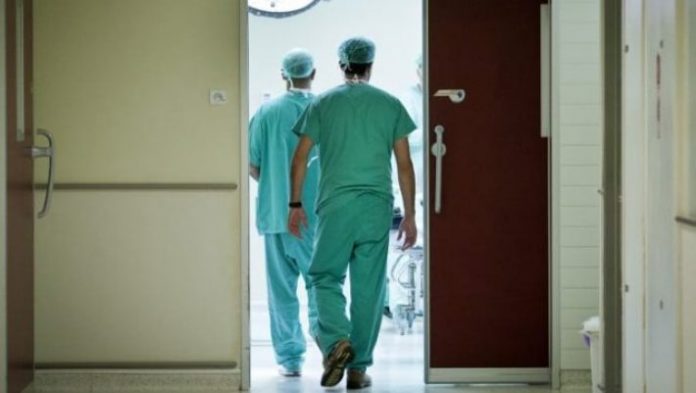 The institutions allowed an unlicensed polyclinic to operate on people, Irina Bukhova and Sally should be held accountable, opposition VMRO-DPMNE said in a press release on Monday.

“It is impermissible for the Promedika polyclinic to perform operations without having the necessary permits. The institutions knew and allowed it.

Irina Buhova, as the DSZI director and Bekim Sali as the Minister of Health, and Venko Filipche before him must be held accountable for this precedent which could end with consequences for a large number of our fellow citizens.

We expect resignations, and in the meantime the PPO to open a case and investigate who allowed it and how, and why work without a license was knowingly tolerated, reads the opposition party’s press release.