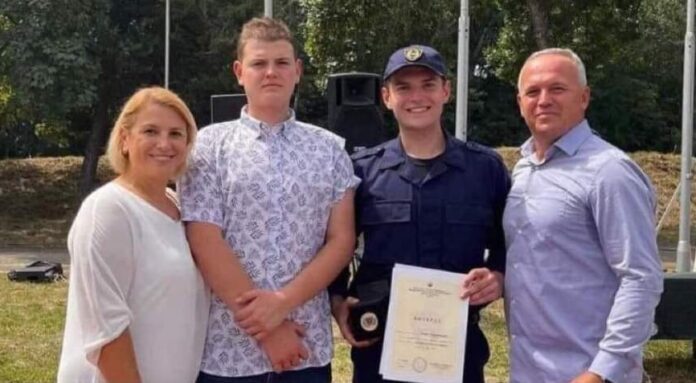 The State Commission for the Prevention of Corruption (SCPC) should open an investigation after a tip-off on how Zekir Ramchilovikj from the ranks of ruling SDSM employed his wife and son in the Ministry of Internal Affairs, VMRO-DPMNE MP Toni Jarevski pointed out at a press conference on Tuesday.

The opposition MP pointed out that the employments of Ramchilovikj’s wife and son coincided with the periods in which he voted for all the “national betrayals”.