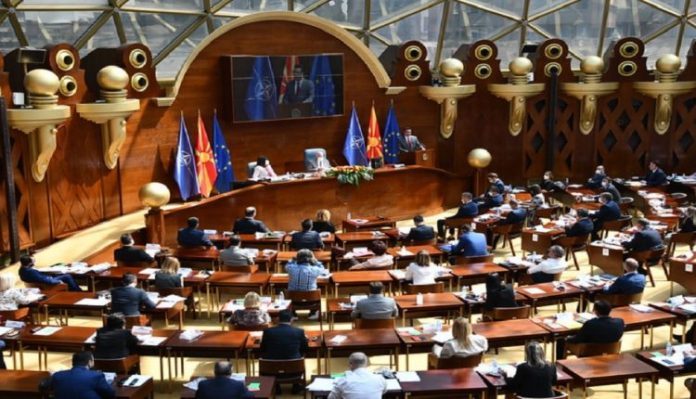 Next week, MPs have to start the new session after the summer vacations. According to the announcements, on Tuesday, August 30, Parliament Speaker Talat Xhaferi will hold a coordination meeting with the coordinators of the parliamentary groups and will agree on the dynamics of work for the week and the coming period.

Among the first activities in the Parliament will likely be the continuation of the work of the Parliamentary Committee on Elections and Appointments for the Election of Constitutional Judges so that the vacant positions in the Constitutional Court can be filled as soon as possible, as well as items on the agenda of backlog sessions, including and voting on certain laws for which there was no quorum before the recesses.

Before the vacations, at the last meeting with the media, Parliament Speaker Xhaferi informed that the week after returning from the regular vacation, the commissions will meet and extensions of certain sessions will be held, as well as that the first new regular session will be scheduled for September 13th.