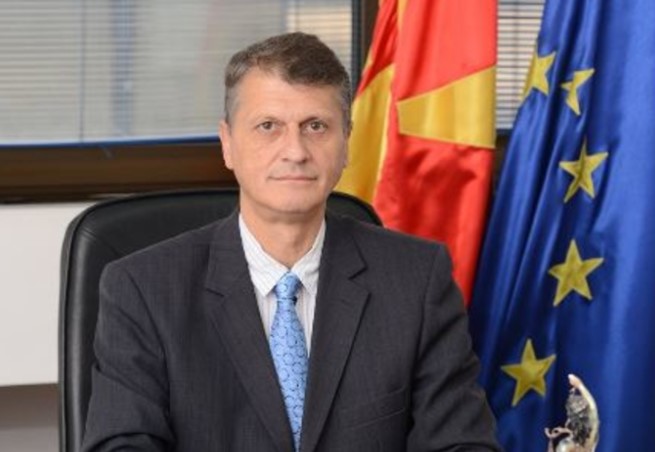 The head of the Prosecutor’s Office for Organized Crime and Corruption, Vilma Ruskovska, remains suspended from her post, after the Council of Public Prosecutors unanimously did not accept her appeal.

The President of the Council of Public Prosecutors Antonio Jolevskistated later that “based on the facts and circumstances”, the Council decided that while the criminal proceedings are being conducted for the conduct of the search in the Financial Police Administration and for the case opened after the anonymous report, the public prosecutor for organized crime and corruption VilmaRuskovska should be suspended from work in order not to influence the course of the proceedings in the case with her presence, as well as in order to determine the factual situation in the criminal case.

“It was a difficult decision. However, there is a Basic Public Prosecutor who should prosecute organized crime and corruption, and on the other hand, we have a Public Prosecutor,” said Jolevski.