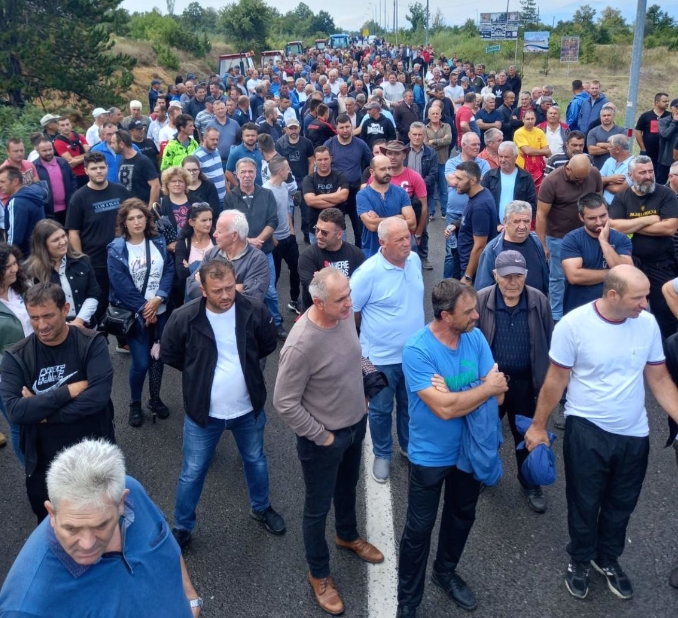 “At today’s first protest, we reminded that the funds should be paid immediately, i.e. compensation for damage caused by hail storms and ice in winter conditions from 2016, part of 2017 and in 2018 to fruit plantations. We demand that the funds be paid in full by August 29 of this year at the latest, that is, that the funds be paid to the special, dedicated account of the Municipality of Resen, otherwise we will continue the protests,” stressed Pampulevski.