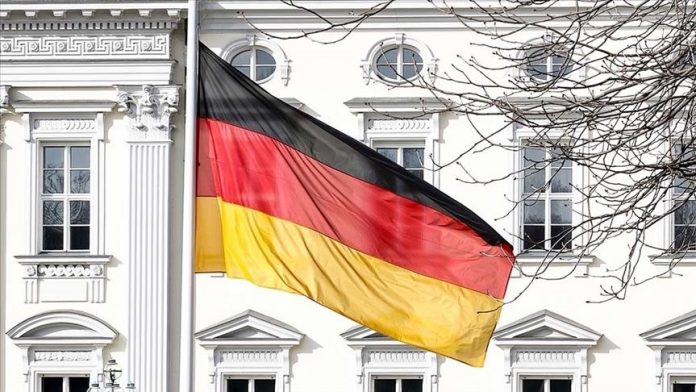 In the first half of 2022, German authorities deported a total of 6,198 foreign nationals from the country. The most numerous among them were the citizens of N. Macedonia and Albania.

Macedonian citizens hold the infamous record for the number of deportations from Germany in the first six months of the year, according to German government data. Among the 6,198 foreign citizens who were deported from Germany in the first half of the year, the most numerous are those who were forcibly sent to North Macedonia – 454, Deutsche Welle reports.

The data was revealed at the request of the Left parliamentary group in the German Bundestag.

The second most common destination for deportations was Albania with a total of 402, followed by Georgia and Turkey.