Home Macedonia Academician Kjulavkova on the recognition of MOC-OA by the ROC: It is... 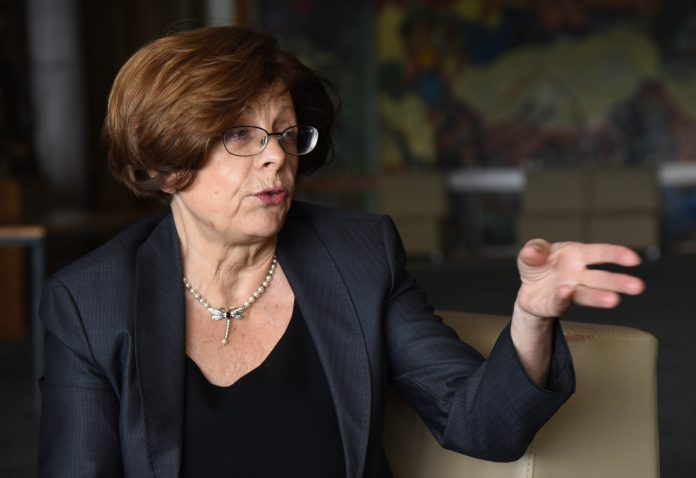 “For decades we have been waiting for the recognition of the MOC – OA according to the canons and in the name of the Christian and historical justice of the Macedonians. Now we have received not only a gesture, but also an official, unconditional broad-based recognition of autocephaly by the Russian Orthodox Church. This will speed up the process of recognition by other sister Orthodox churches, and the initial recognition by the SOC proved to be a move of historical importance,” said Kjulavkova.