Home Economic The economy is collapsing, the government is destroying the social foundations of... 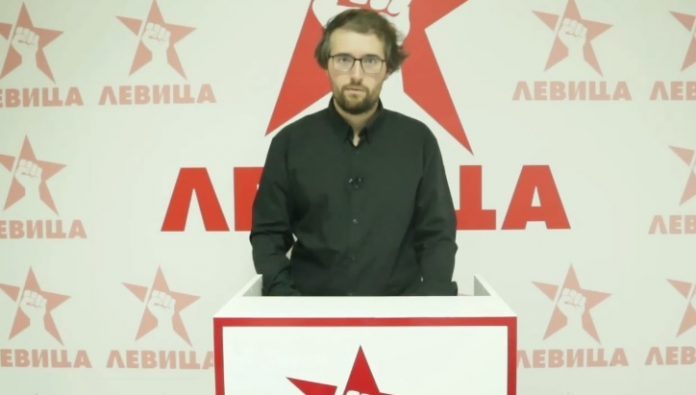 Part of a statement by Levica’s Jovan Krajevski, coordinator of the Department of Political Economy:

“The pro-Bulgarian SDS has no intention of winning the next elections. Therefore, the Government will not satisfy the needs of ordinary voters, and will not take any measures to mitigate the consequences of the economic crisis. In Macedonia, according to official information received from the State Statistics Office and the Ministry of Finance, we have an inflation situation of 16%, food more expensive by at least 17.6%, housing, which includes bills, has increased by 8.6%, while transport has increased by dizzy 25.8%.

At the same time, the giants in the Macedonian economy are making enormous profits. The most profitable 100 companies have reported a profit of over 700 million euros. The profit of the banks grew by 35.8%”.