Home Macedonia MEP Dzhambazki: With the people behind Deve Bair, we are one nation,... 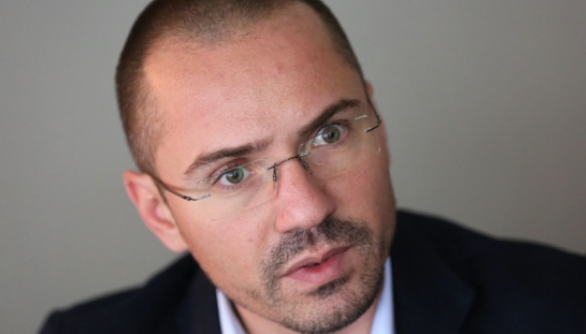 The MEP marked the 126th anniversary of the birth of VanchoMihailov by publishing a provocative message.

Dzhambazki said that “with the people behind Deve Bair, we (Bulgarians) are one nation divided by an artificial border.” He had previously called the Macedonian cities Bulgarian cities. He even published maps in which Macedonia and Bulgaria are presented as a single country.