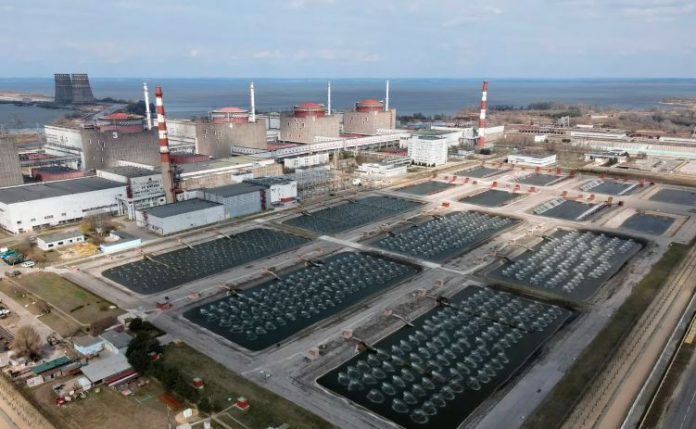 According to the media, the delegation includes the head of the IAEA Rafael Mariano Grossi, and 13 other experts from “mostly neutral countries”. The report also reveals that neither the US nor the UK have representatives on the team, with Russia dismissing those countries as “unfairly biased” because of their support for the government in Kyiv.

The New York Times claims that the IAEA mission includes experts from Poland and Lithuania, countries that support Ukraine, but also from Serbia and China, which have much warmer relations with Russia. Members of the delegation also come from Albania, France, Italy, Jordan, Mexico and North Macedonia.

The purpose of the mission, according to Grossi, is to see exactly what is going on at the plant, assess its integrity, talk to both Russian and Ukrainian personnel there and establish a permanent presence on the ground. 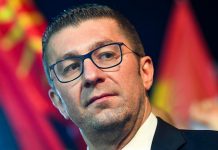 Our plan for dealing with the energy crisis stands, the Government should answer whether it rejects it because of business deals or tête-à-tête contracts

Possibility of returning to mandatory military service not being considered