Home Macedonia Minister of Foreign Affairs meets with Macedonians in Albania about the pressures... 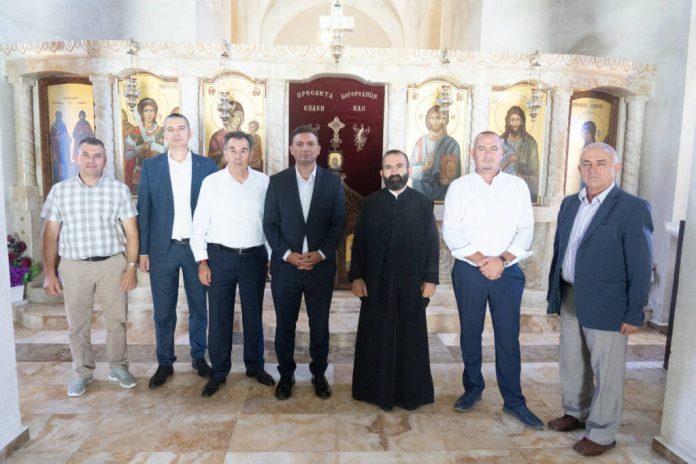 In Pustec, meetings are planned with the head of the Macedonian Alliance for a European Future (MAEI) Vasil Sterjovski, as well as with the Mayor of the Municipality of Pustec Pali Kolevski, as well as a visit to several locations, schools, memorial houses, which are of special importance for the local citizens.

Minister Osmani announced the visit of the Macedonians to Albania on Saturday at a press conference when asked by the media regarding the current claims of representatives of the Macedonian community in Albania that they are facing pressure to register themselves as Bulgarians in the upcoming census scheduled for October.