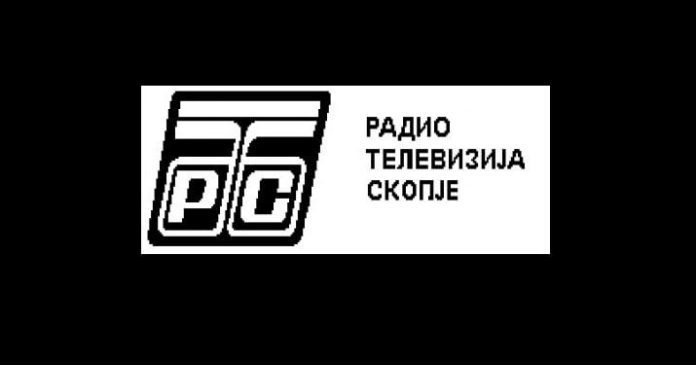 On September 1, 1960, the editorial office of the Television Skopje department was established and the first television news that was broadcast through the JRT network was recorded, thus the birth of the Macedonian Television among the first in the Balkans. In the Editorial Office were Dimche Bojinovski – editor, Dragi Argirovski and Dimche Markovski – journalists and Blagoja Prlichkov and Dimche Gechevski – videographers.

On that day, two news items were prepared and recorded, which were broadcast in the joint TV daily of JRT in Belgrade. The first piece of information was a short note about Skopje, the weather and the beginning of the school year. With that, according to the stated criteria (recorded and broadcast), the Macedonian Television was de facto born.