Home Macedonia Kovachevski and Grubi optimistic about the “Bulgarians in the Constitution” project, consider... 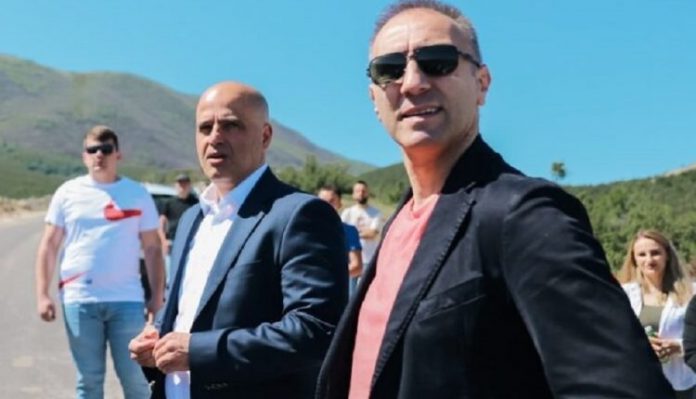 The Government is optimistic that it will also receive support from opposition MPs when the time comes to vote on constitutional amendments in the Parliament.

“Our daily contacts with opposition MPs give me optimism that they will support this and we are already seeing the development of a pro-European wing in the opposition, which makes me very happy, because we need an opposition that is Euro-Atlantic oriented, especially in these challenging times for the country,” said the First Deputy Prime Minister Artan Grubi on Thursday, asked by the media.

“I am an absolute optimist. We have the support of all pro-European forces regarding the European path and constitutional amendments. We still speak Macedonian, I speak Macedonian, no one assimilated and Bulgarianized us, that was fake news. Just as the Tirana Platform was fake news, that everyone will have to learn Albanian. The reality is that the Macedonian language is official and will be official in the EU,” Grubi said.