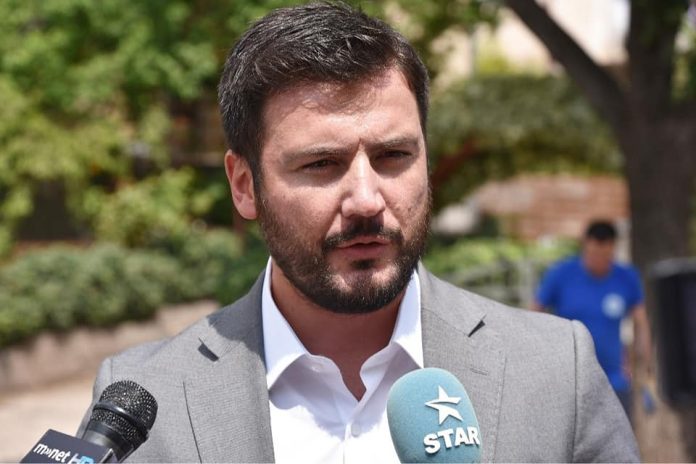 Municipalities and utility companies have been saving electricity for almost a year, said the Mayor of the Shtip Municipality Ivan Jordanov, who is also the head of the Council of Mayors of the East-Plan region. He is of the opinion that in an energy crisis, the municipalities and enterprises, which are under their authority, are left to themselves, and the savings measures, as he says, are pure populism.

“We have been rationalizing electricity costs for ten months and we are left to our own devices in an energy crisis. The electricity costs of both the Municipality of Shtip and the PE “Isar” have increased several times. However, we carry out primary activity, we cannot not supply the city and turn off the pumps, the educational process, kindergartens and schools that are under local self-government must also not suffer, Jordanov said.