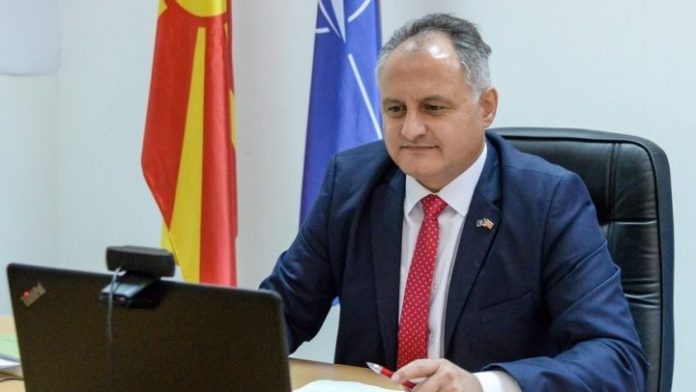 “During the period when Nikolikj was appointed to this high position in the Ministry, the Republic of North Macedonia became a full member of the Alliance, and within the framework of the institution, significant steps were taken in terms of improving the working conditions and the status of the members of the Army, and were also started the biggest modernization and equipping processes so far,” reads the announcement.