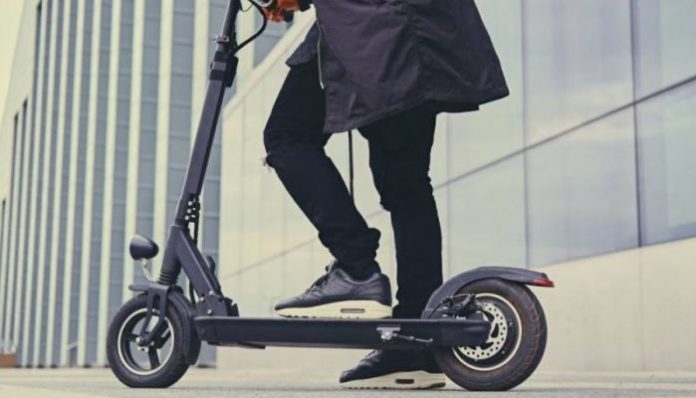 The Macedonian Minister of Transport and Communications BlagojBochvarski added a ban on charging electric scooters in the office to the list of universal savings measures adopted by the Government for all state bodies. The notice attached to each of the levels of the five-story building of the Ministry of Transport and Communications, in addition to the standard measures, also states: “no elevator boarding of Vespas, bicycles and electric scooters and their charging in the offices.”

The Government obliged all state institutions starting September, i.e. as of this month, to consume 15 percent less electricity compared to the same month last year and announced sanctions for the heads of the institutions if this measure to save electricity is not implemented.