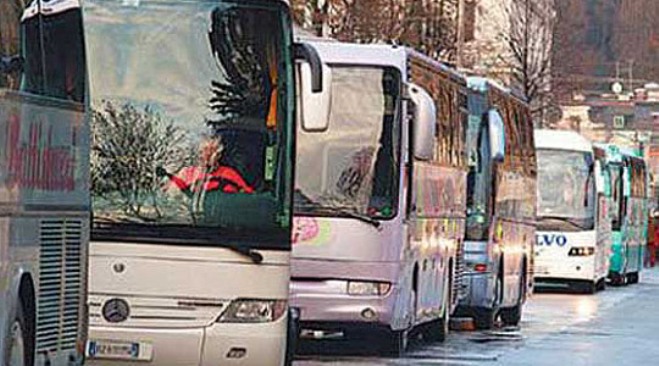 The Skopje Basic Public Prosecutor’s Office  filed an indictment on Monday against a 41-year-old person from Skopje, manager of a company based in Rashche, due to the fact that during 2021 his bus, operated by drivers, crossed the state border 20 times with a fake license for international road traffic.

“The 41-year-old defendant, as the manager of the legal entity from Rashche, using the same permanent contract, the same occasions and similar circumstances, through the drivers who drove a bus owned by the company, performed several time-related actions and used a fake public document as a legitimate one – a license for public transportation in international road traffic. Such a license for the abovementioned bus was never issued by the Ministry of Transport and Communications,” said the PPO.