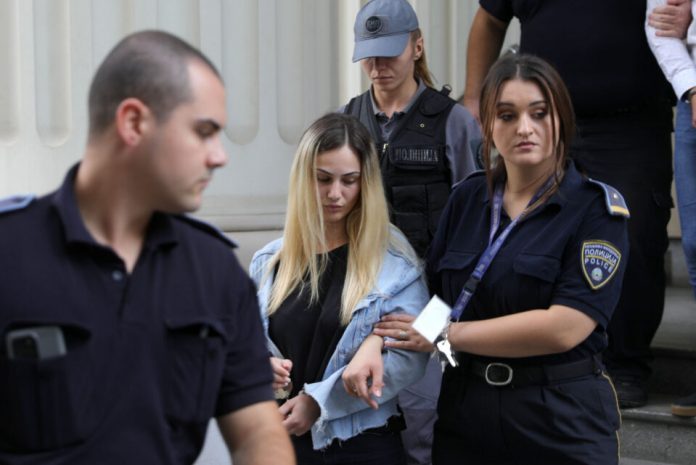 With the opening speech of the public prosecutor, the trial for the murder of the Croatian handball player, Denis Tot, who was beaten to death in front of a night club in the city park in Skopje, began Monday at the Basic Criminal Court – Skopje. The trial is led by Judge Elena IlievskaJosifovikj.

The Public Prosecutor’s Office is prosecuting the accused Angelo Gjorgievski, KlementinaLevkovska and Andrej Kostovski for first-degree murder under Article 123 paragraph 1 in connection with Article 22 of the Criminal Code.

According to the indictment, the defendants charge that on April 7, in front of a night club in the City Park in Skopje, they jointly deprived the injured Denis Tot of his life.

“After a short argument, all three of them inflicted several blows and severe physical injuries on him, from which the victim first fell into a comatose state, and the next day he died,”reads the statement from the Prosecutor’s Office released on July 21, 2022.