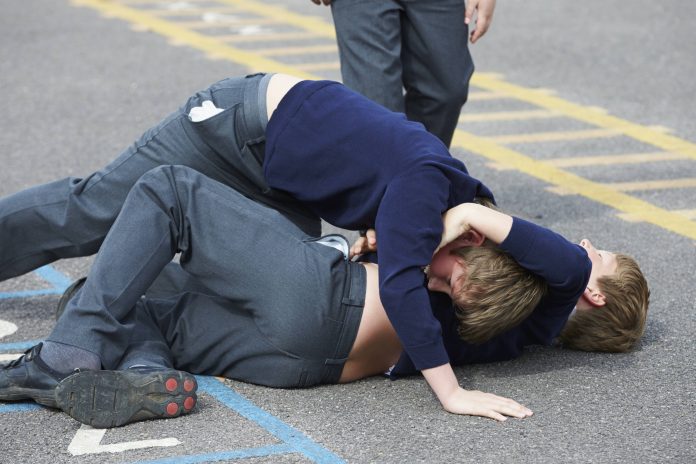 The think tank organization Analitika conducted a quantitative survey with students from three secondary schools in the territory of the City of Skopje (the “Zdravko Cvetkovski”, “Zef Ljush Marku” and “Shaip Yusuf” high schools).

The research findings give a devastating picture of how much and in what form violence occurs. As many as 62.7 percent of students confirm that violence is often or constantly present in the school environment. The largest number of them recognize physical violence, which is largely the most visible, furthermore, according to the students, psychological and cyber violence is present in a high percentage. A high 70 percent of students witness violent behavior in their schools, but they do not report it for numerous reasons, including not knowing who to report or how to report and remain anonymous reporters.

The survey was conducted on a representative sample of 305 students in schools with mixed ethnic composition.