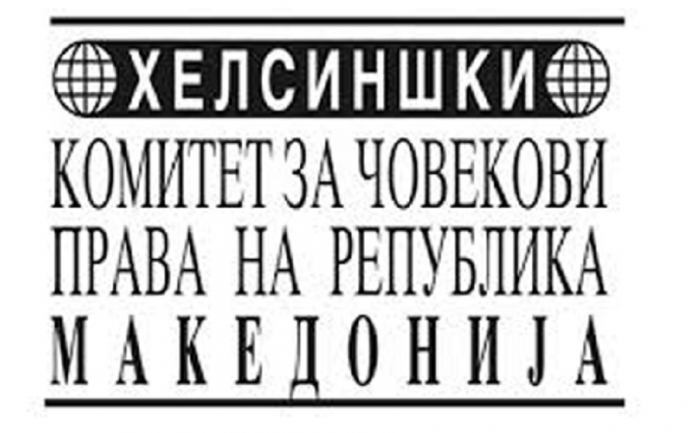 Although secondary education is mandatory, this school year has also begun without educational assistants in secondary schools. The appropriate legal amendments have not been adopted, nor is it known when they would be adopted and come into force, the Helsinki Committee for Human Rights announced today that neglecting the inclusion of children with disabilities in the educational system causes enormous harm to children and their parents.

“The lack of political will to deal with this problem is also seen in the fact that the Ministry of Education does not even know the exact number of high school students who would need educational assistants. This indicates that the inclusion of children with disabilities, as the most vulnerable group in society, is not among the priorities of the competent institutions, reads the Helsinki Committee’s press release.