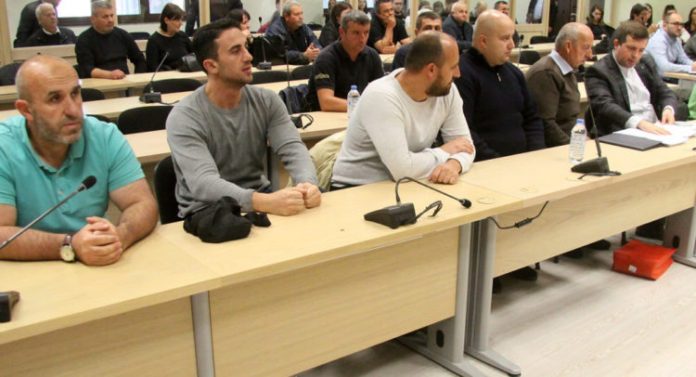 The Court of Appeals announced that it found the appeals of the five defendants unfounded, the sentences are confirmed, three of which are life imprisonment, and the crime of terrorist act is not changed.