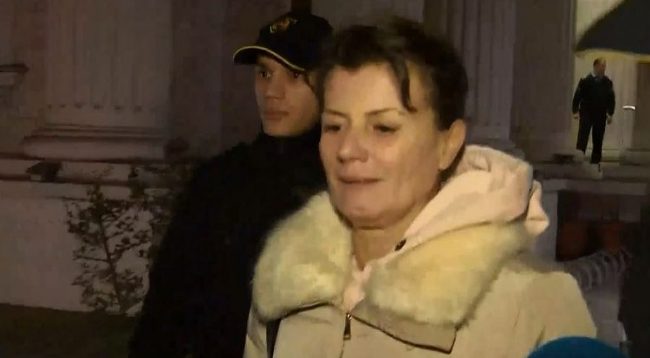 The Skopje Criminal Court on Wednesday acquitted the Macedonian actress Silvija Stojanovska, who was accused of smuggling cocaine.
The Appellate Court previously returned for a retrial the case in which Stojanovska was sentenced to three and a half years in prison by a first-instance verdict for smuggling 700 kilograms of cocaine from Colombia to Spain.
An appeal was then filed by the first defendant Voislav Budisavljevikj, who was first sentenced to seven years in prison. But instead of acquittal or retrial as he requested, the Appellate Court increased his sentence to 12 years in prison.