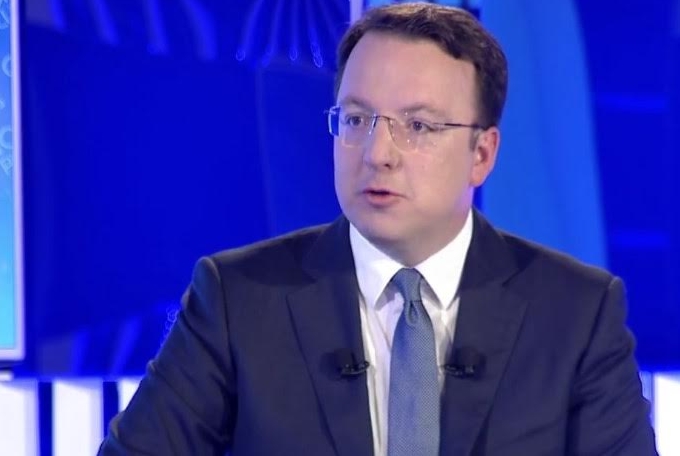 “Today, the foundations of Macedonia are being hit by those who do not want the Macedonian state to exist. The basis for that attack is the Agreement with Bulgaria, and therefore the symbolism is that the day before the Referendum for independence from 1991, we are starting the initiative for a new Referendum, I would call it for the salvation of Macedonia”, said Nikoloski.