Home Macedonia Mickoski: The Government does not have the capacity to deal with the... 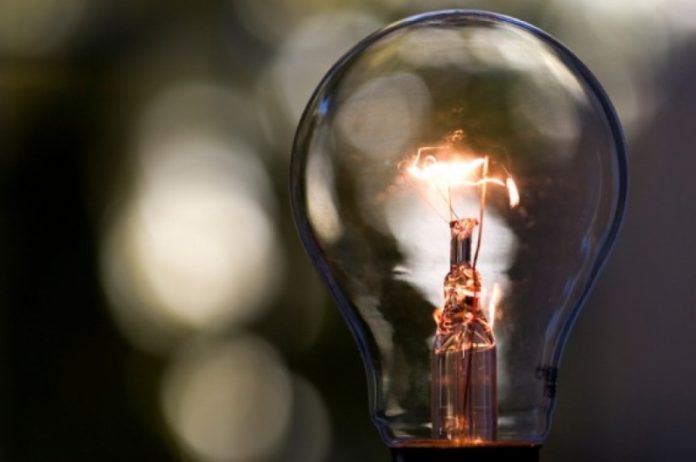 If the government had listened to us last year, and when we last warned 5-6 or even 7 months ago, there would not have been an energy crisis, but now it is too late. Today, we need to prepare for next year, because next year, I shall warn again, we will again have an energy crisis. And here I want to be even more precise, the energy crisis in itself should not be a defocus from the failed policies of the government, non-working and thieving with the instantly opened companies that use them for the transport of coal and the purchase of fuel oil, said VMRO- DPMNE leader Hristijan Mickoski asked by the media after holding a working meeting with the head of the Economic Chamber of Macedonia Branko Azeski.

Mickoski added that the question is whether the state will have enough money to buy the electricity that is needed. According to his calculations, if the three blocs of REK Bitola, the two turbines of Negotino, the hydropower plants and TPP Oslomej work, then the state will spend half a million euros per day in certain periods for the purchase of electricity that will be missing.

“There is electricity, but the question is whether we have enough money to buy that electricity. And the energy crisis will become an economic crisis at some point,” the party leader stressed.

Mickoski also indicated that the government does not have the capacity to deal with the energy crisis. According to the opposition leader, a big agreement is needed, a strategy that does not see the government has at this moment.