Home Macedonia VMRO-DPMNE: The anti-Macedonian SDS is running away from facing the people, it... 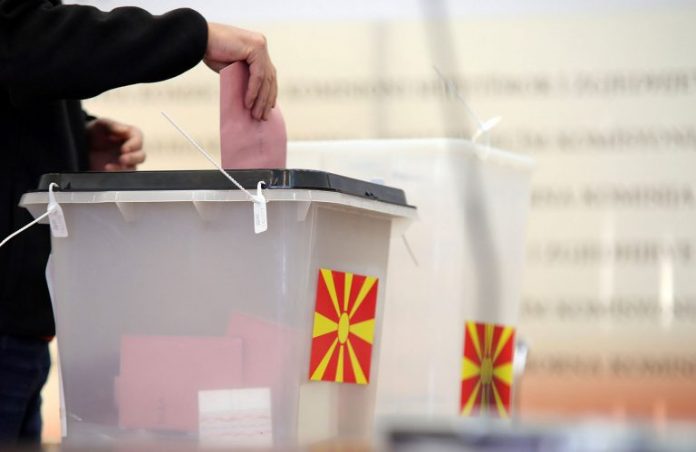 The greatest fear of the anti-Macedonian SDS is facing the people. That’s why they are running away from elections, that’s why they are running away from the Referendum, this said VMRO-DPMNE in a press release on Monday.
“The anti-Macedonian SDS is the only government in the world that holds power without wanting to listen to its people, for a single reason, and that is because it knows it will lose. That’s why they argue and lie. There is one and only way to check if the Referendum will be successful, and that is to accept the initiative, start the process of collecting signatures and hold the referendum. We are convinced that the vast majority of the people will come out and reject the Treaty with Bulgaria, because it is a poisonous tree that bears poisonous fruits. This Treaty is the source of Macedonia’s humiliation and the source of the assimilationist policies aimed at us. Denials of Macedonian identity, history and separateness stem from this agreement. The poisonous tree should be cut at the root, and the root of all problems is the Treaty with Bulgaria, which was brought by Zoran Zaev and the anti-Macedonian SDS,” says the opposition party.