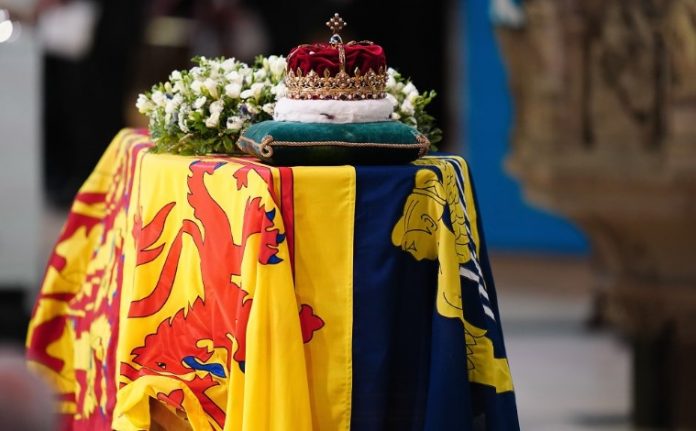 Macedonian President Stevo Pendarovski and his wife Elizabeta Gjorgievska will attend the funeral of Queen Elizabeth II next week, President’s office said in a press release on Monday.
According to the protocol, President Pendarovski and his wife will be the only Macedonian representatives at the funeral of the British Queen.
The funeral will take place on September 19 (Monday) in London.
Queen Elizabeth II died at the age of 96 on September 8. She was the longest-reigning monarch in British history and the oldest head of state in the world.