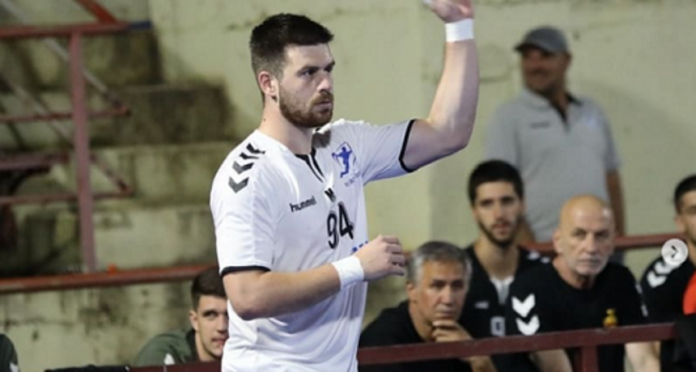 With an introductory speech by the defense, the trial for the murder of the Croatian handball player, Denis Tot, who was beaten to death in front of a night club in the city park in Skopje, continued Wednesday in the Basic Criminal Court – Skopje.

The accused for the murder of the Croatian handball player Tot, Angelo Gjorgievski, Klementina Levkovska and Andrej Kostovski, at the previous primaryhearing before the Judicial Council in the Basic Criminal Court – Skopje, stated that they do not feel guilty for the crime with which they are charged.

At the first hearing of the process, Prosecutor Tanja Trajchevska also gave the opening  remarks of the Basic Prosecutor’s Office in which she explained the indictment that described the event in which the Croatian handball player was beaten to death. 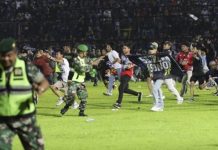 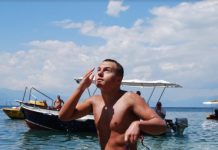 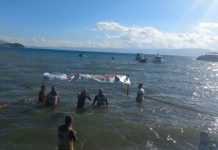