Home Macedonia Newly appointed “Water and Sewage” director against Arsovska – no changes to... 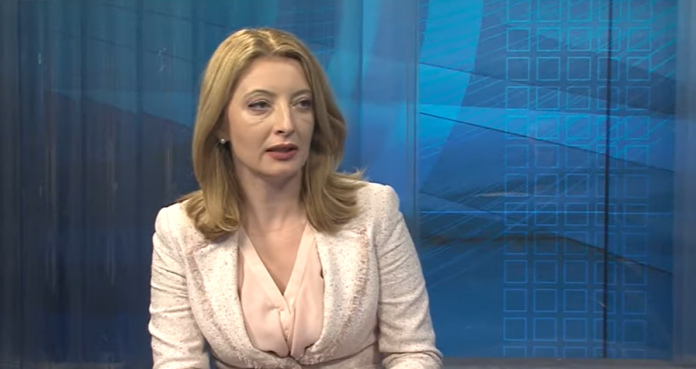 “Yes, the prosecutors were here, we had a meeting, that was initially, but nothing concrete has been done. Those who were from the financial police and the Ministry of the Interior, most likely on a whim, because it was announced in the media, were here in connection with the tender for the design and construction of the Wastewater Treatment Plant in the City of Skopje. They had no other goals, they were only interested in that tender,” said director Mitovski.

Regarding that tender, which was the focus of the conflict with his predecessor, the new director Mitovski says that it is running smoothly. When asked if the composition of the tender evaluation commission will change, Mitovski says “so far there have been no changes, and we have not thought about such a thing”.