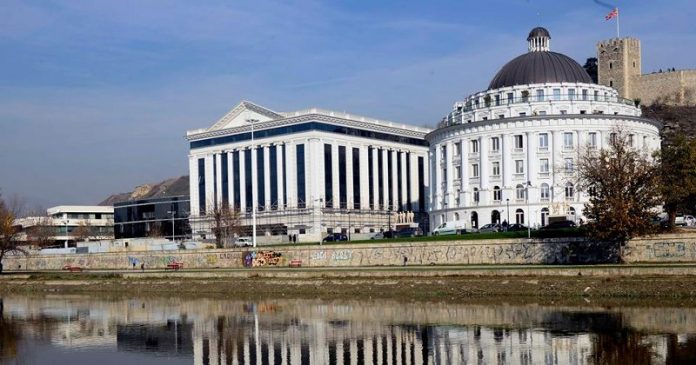 “At this moment, the PPO has a consultative and coordinating role and the public prosecutor is regularly informed about the actions taken. If the authorities responsible for the detection of crime determine the elements of a crime, the Prosecutor’s Office will act in accordance with its competences,” said the Public Prosecutor’s Office.

The City of Skopje announced last week that it is dismissing the acting Director of PE “Water Supply and Sewerage” – Skopje, Zlatko Perinski, due to alleged arbitrariness and inappropriate behavior in the procedure for a tender worth millions of euros. In the meantime, the European Investment Bank confirmed in its press release that the procedures that Skopje Mayor Danela Arsovska requested from Perinski were not legal, that is, he did not change the members of the tender commissions, quoting a reply from the European Investment Bank.