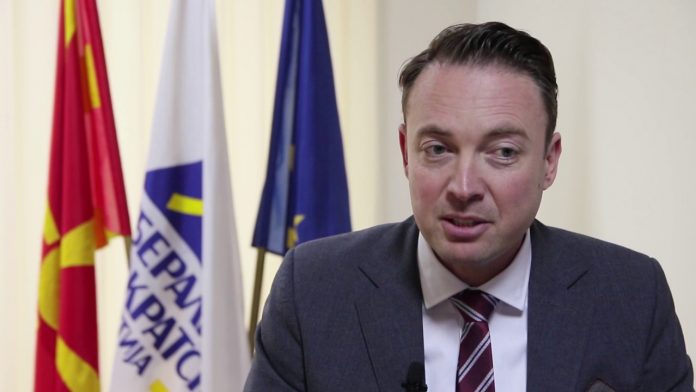 For some time now, there has been speculation in the political backstage that Milevski is considering a complete withdrawal from politics, say NetPress sources who refer to talks with the still current leader of the Liberal-Democratic Party. Meanwhile, the LDP has been discussing his successor at the top position for months, the sources added.

On Friday, it was announced in the media that Milevski will first step down from his ministerial position, while he will hold the party position until the next regular congress, which should be held by the end of the year.

Off the record, the most serious candidate for the new leader of the Liberal Democrats is party vice president Monika Zajkova, who is one of the two MPs, along with Bobi Mojsoski.