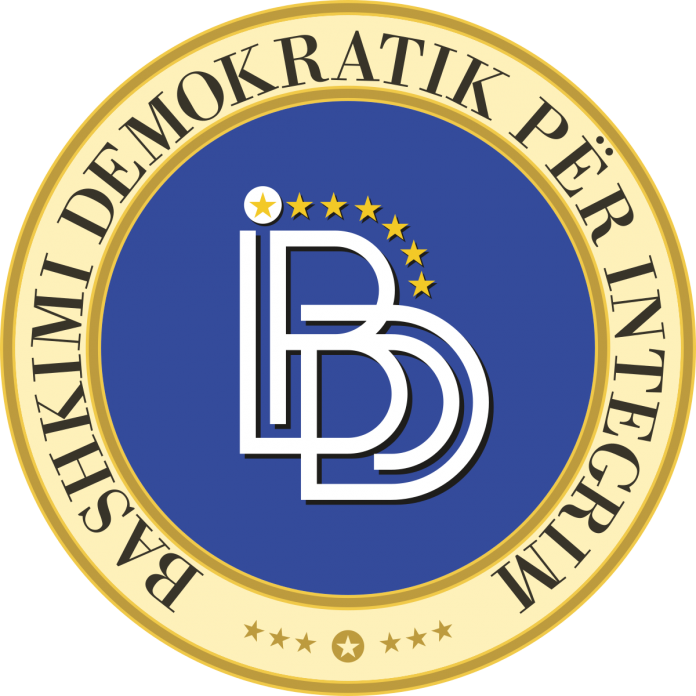 The Democratic Union (DS) calls on the Government, of which it is a part, to reject the proposal to change the article “balancer for employment of the non-resident population” in the public administration according to the results of the census and increase the percentage of Albanians to 29.5 percent.

The Democratic Union also reminds that the counting of emigrants abroad in the last census as part of the total population of Macedonia, “not only did not respect the European and world statistical standards, according to which only the resident population is counted, but also did not show the true picture of the number of expatriate Macedonians”, who boycotted the census due to the call of some political parties.