Home Macedonia Sela retires as AA party leader, but not from politics 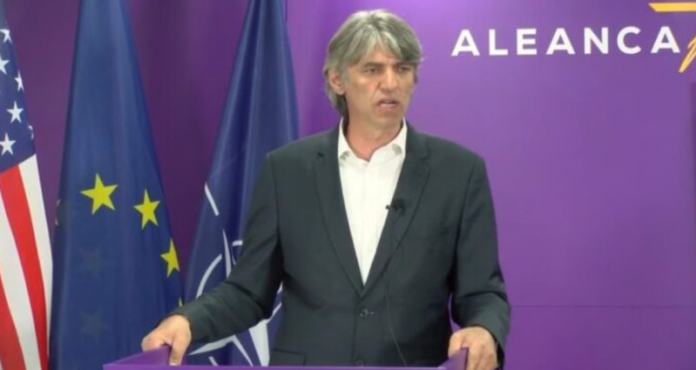 The outgoing leader of the Alliance for Albanians Zijadin Sela stated before the party’s Central Assembly on Saturday that his withdrawal from the leadership position of the party does not mean retirement from politics.

“It would be ungrateful for me to withdraw from politics considering that I have supporters who stand behind me and behind the party. I will be inside politics, active in politics and I will be where the structure of AA asks, where the new party leader of AA asks me to be,” said Sela.

Sela expects the new party leader to continue building the Alliance for Albanians, and after today’s Central Assembly, the party will come out more united, stronger and more present on the ground.

The former party leader also pointed out that AA is an autonomous party that has never perceived its future as “joining or embracing” any Macedonian political party.