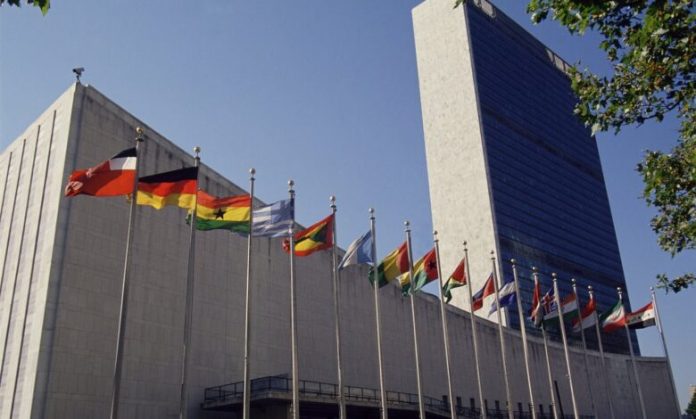 Macedonian Prime Minister Dimitar Kovachevski, accompanied by his wife, will lead the government delegation that will participate in the General Debate of the 77th General Assembly of the United Nations in New York City between September 19 and Sptember24, 2022.

The government delegation includes the Minister of Foreign Affairs Bujar Osmani, the Permanent Representative of Macedonia to the UN in New York, Ljubomir Frchkoski, and the Advisor for Foreign Affairs Edmond Ademi. According to the agenda, Prime Minister Kovachevski will participate and address the Main Debate of the 77th UN General Assembly, where the topic is “Transformative solutions to intertwined challenges”.

Prime Minister Kovachevski will participate and address the Education Transformation Summit under the auspices of UN Secretary General Guterres and UNESCO. The debate will be in the direction of improving the educational systems in the countries through reform processes that will ensure quality and affordable education for all children.