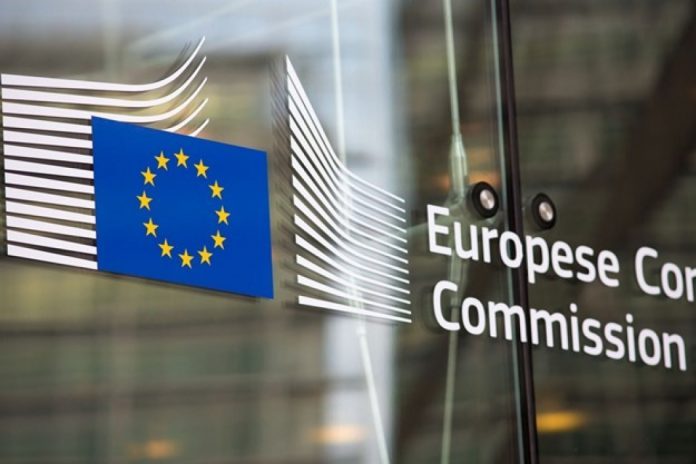 A total of 57.1 percent of the citizens declared they are against the “French proposal”, which was a prerequisite for Bulgaria’s veto to start negotiations with the EU, against 27.2 percent who accept it, which is a difference of approximately 30 percent in favor of the opponents of this document, shows the latest survey conducted by the “Konrad Adenauer” Foundation as part of the “30 years of foreign policy and defense” publication.

According to the survey, Macedonian-Bulgarian relations are at a low level, which can have a negative impact on the quality of elementary communication between the institutions and societies of the two countries.