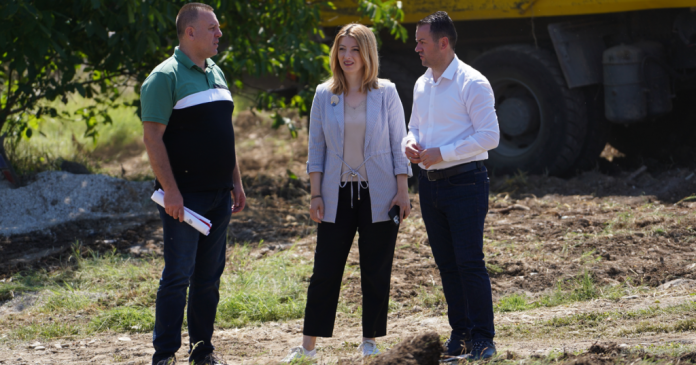 After a series of resignations from directors of public enterprises that are under the authority of the City of Skopje, the director of “Parks and Greenery”, Angele Sotirovski, resigned as well on Wednesday. Before being appointed director (after Arsovska dismissed ArdianMucha), he was employed in “Parks and greenery” and is the president of the city organization of SP, a coalition partner of VMRO-DPMNE.

In his Facebook post, it is stated that the company found him with large obligations to suppliers and in the past period, the challenge was two things: Overcoming the difficult financial situation and building new green areas

“I appreciate that the new political environment in the City of Skopje will not allow me to focus as much as possible on the most important thing, which is the successful management of the company. It is precisely because of this that I am resigning from the position of Acting Director,”Sotirovski wrote on social media.