Home Economic MAFW: The base of the Ministry is safe and gradually returning to... 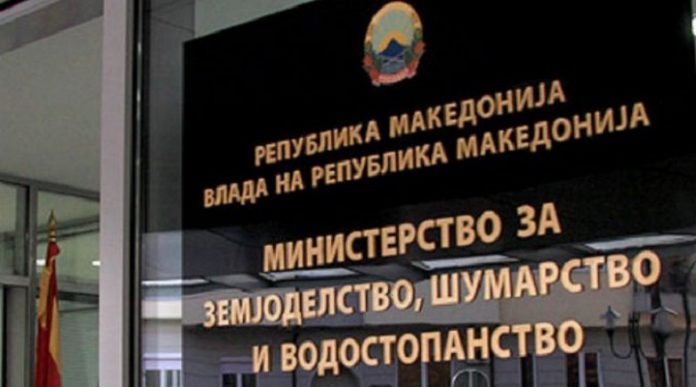 Employees of the Department of Information Technologies of the Ministry of Agriculture, Forestry and Water Management (MAFW) are actively working to completely eliminate the problem in the electronic system due to the hacker attack that occurred on the 12th of this month. Due to prevention, at the moment the system is partially restored, that is, as the problems are removed, the system is gradually cleaned and returned to function, the Ministry said.

“The attack caused damage, i.e. decryption of data from office documents (Word, Excel, PDF), while the Ministry’s applications such as the ERZS system, FADAN, the system for identifying agricultural plots and other applications were not damaged by this attack , but as a precaution immediately after the attack they were disconnected and now they are active again. Also, the archive of the ministry is equipped and it works, not a single document is missing or damaged,”the Ministry of Agriculture, Forestry and Water Management pointed out.