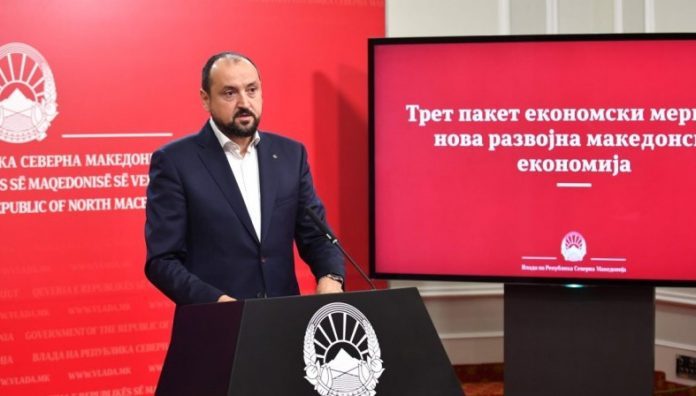 The long-standing lack of interest in investments in energy capacities has hit the government on the head in a time of crisis, and the citizens and the economy will get the worst of it through high electricity bills. Thermal power plants older than 40 years, large hydropower plants older than half a century, as well as several newer hydropower plants and an 8-year-old wind farm – these are approximately the energy resources available to the country. N. Macedonia is by far the most dependent on electricity imports, because it cannot produce, so it buys from abroad as much as a third of what it consumes.

For now, there is no agreement with Turkey and Bulgaria for the import of electricity. The offered prices for the business are not low enough, that is, they are close to market prices. Deputy Prime Minister Bytyqitold them that in such a fierce fight for electricity, any price lower than the stock price should be considered a good offer.

Unlike Macedonia, neighboring countries Serbia, Albania and Montenegro are almost at zero, that is, they produce approximately as much as they consume.