Home Macedonia Scandal: SDSM-Arachinovo calls on candidates who applied for a job in ARM... 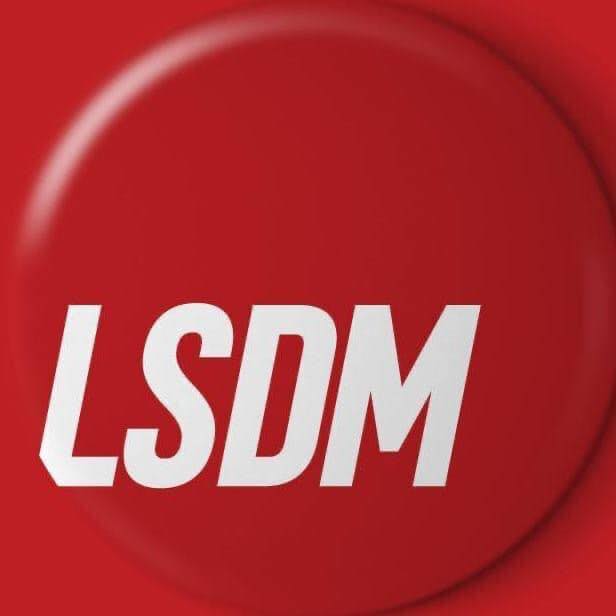 The scandals in the ruling party continue. Candidates that applied for a job as professional soldiers in the Macedonian Army (ARM)were invited to appear before the head of the branch of the party or its leadership via the official Facebook page of SDSM-Arachinovo.

“Dear compatriots, we invite all of you who applied to the job ad of the Ministry of Defense for the recruitment of soldiers in the Army of the Republic of North Macedonia, the candidates to appear at the head of the Arachinovo branch or at the members of the leadership of the SDSM-Arachinovo branch,” reads the party’s call posted on its Facebook page.