Home Macedonia Person who refused to defend his own country due to permanent incapacity... 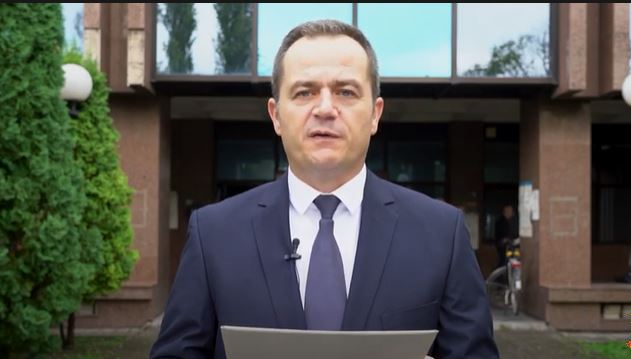 At a Parliament session on Thursday, VMRO-DPMNE MP Dragan Kovachki reminded that Kovachevski is illegitimate because he was not in the elections, everyone knows that and it has already been established. But the citizens have seen for 9 months that he is incapable of leading the country.

“For eleven days, we have been asking the Prime Minister about a post on social media, which refers to his permanent inability to serve the state, confirmed by doctors. Before I get to the question, which will be short, clear and unambiguous, I want to clarify some things, for some of the MPs, for some of the Macedonian public, but also for the Prime Minister, who has personally declared himself that he has not served in the army. The prime minister is several years older than me, and during that period military service was mandatory,” Kovachki said.