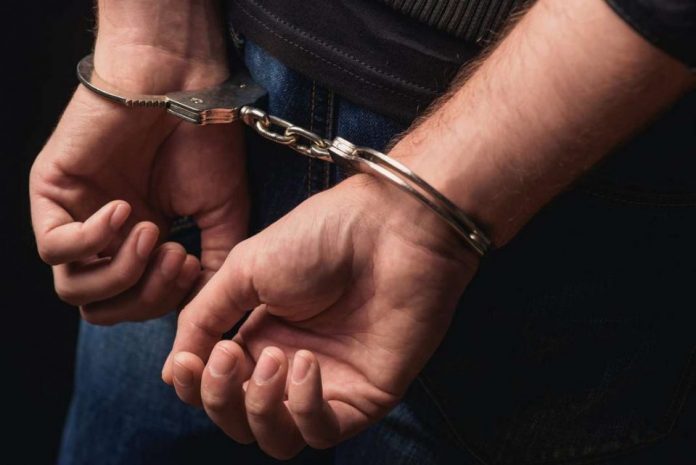 Police officers arrested N.P.S. (34) from Pleven, Republic of Bulgaria on Sunday under suspicion of fraud and extortion.

Namely, in the period between 18.09 and 01.10. eight frauds were reported to the police in the area of  Skopje, and the suspect managed to take about 40,000 euros and gold worth about 10,000 euros from elderly people.

The fraudster managed to mislead the victims by calling them by phone and telling them that a member of their immediate family allegedly caused a traffic accident in which a child died, and if he wanted to save him from going to prison, he demanded a large amount of money from the victims.

During the search at N.P.S. 10,400 euros, phone cards, telephone and other items related to the crimes were found. After documenting the cases, a criminal report will be submitted to the competent Prosecutor’s Office.