Home Macedonia All processes for primary and secondary education textbooks will be completed In... 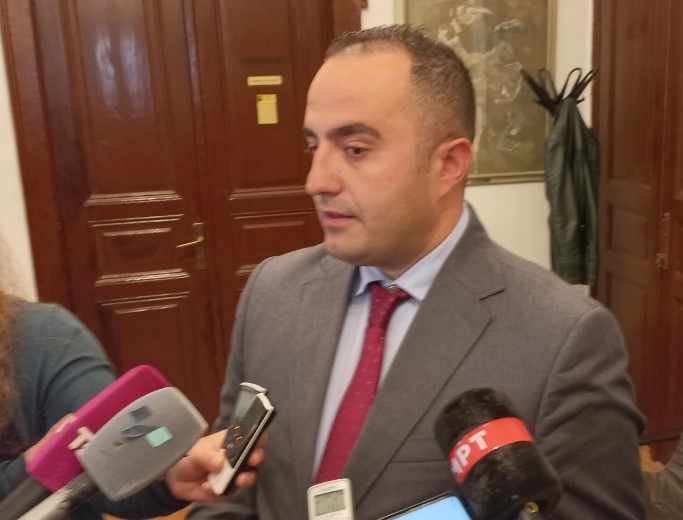 I expect that in October and November, all processes for all textbooks for primary and secondary education will be completed in the national Commission, as well as in the printing process, said Minister of Education and Science JetonShaqiri.

Shaqiri said in a statement to the media in Bitola that the problem with textbooks is from before and is not only in this school year.

The commission already has approved textbooks, we are finishing the process of complaints for economic operator, and after closing this process and approving textbooks, I expect in the months of October and November, all processes for all textbooks will be completed in the national Commission, but also in the printing process. Minister Shaqiri pointed out and added that the problem of textbooks is not only for primary education, but also for secondary education.