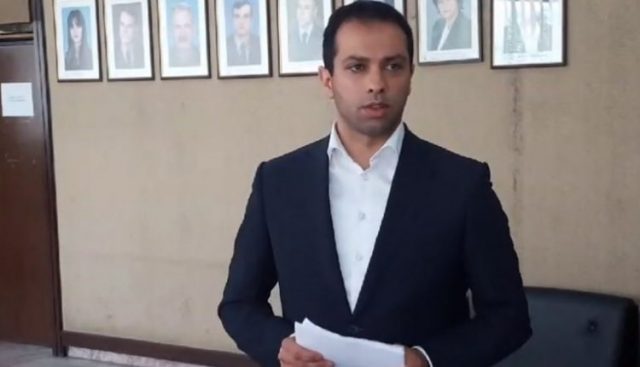 The Macedonian Minister of Transport and Communications Blagoj Bochvarski, during  Wednesday’s visit to Probishtip, said that additional details about the Hollywood project “Fim City” need to be finalized and that the Government will coordinate with the Municipality of Karposh.

“Such a request for a project was submitted to the commission under the Government by several companies. That request was forwarded to the Ministry of Transport and Communications and we formed an operational group and commission that held a first preliminary meeting that initially reviewed the documents. By the end of the day or tomorrow, the group will send this letter to the Government and inform it about the documentation, what needs to be further clarified in relation to this project and will need to be discussed,” MInister Bochvarski said.